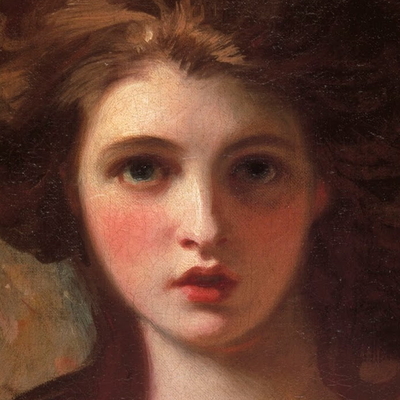 The story of 20th century reactionary philosopher Nicolás Gómez Dávila should inspire all the budding scholars out there who can't stand the academic system, in as much as he never even attended college. Despite that, he ended up co-founding one.
https://en.wikipedia.org/wiki/Nicol%C3%A1s_G%C3%B3mez_D%C3%A1vila

Image is a picture of Nicolás Gómez Dávila as a youth in Paris (1930). 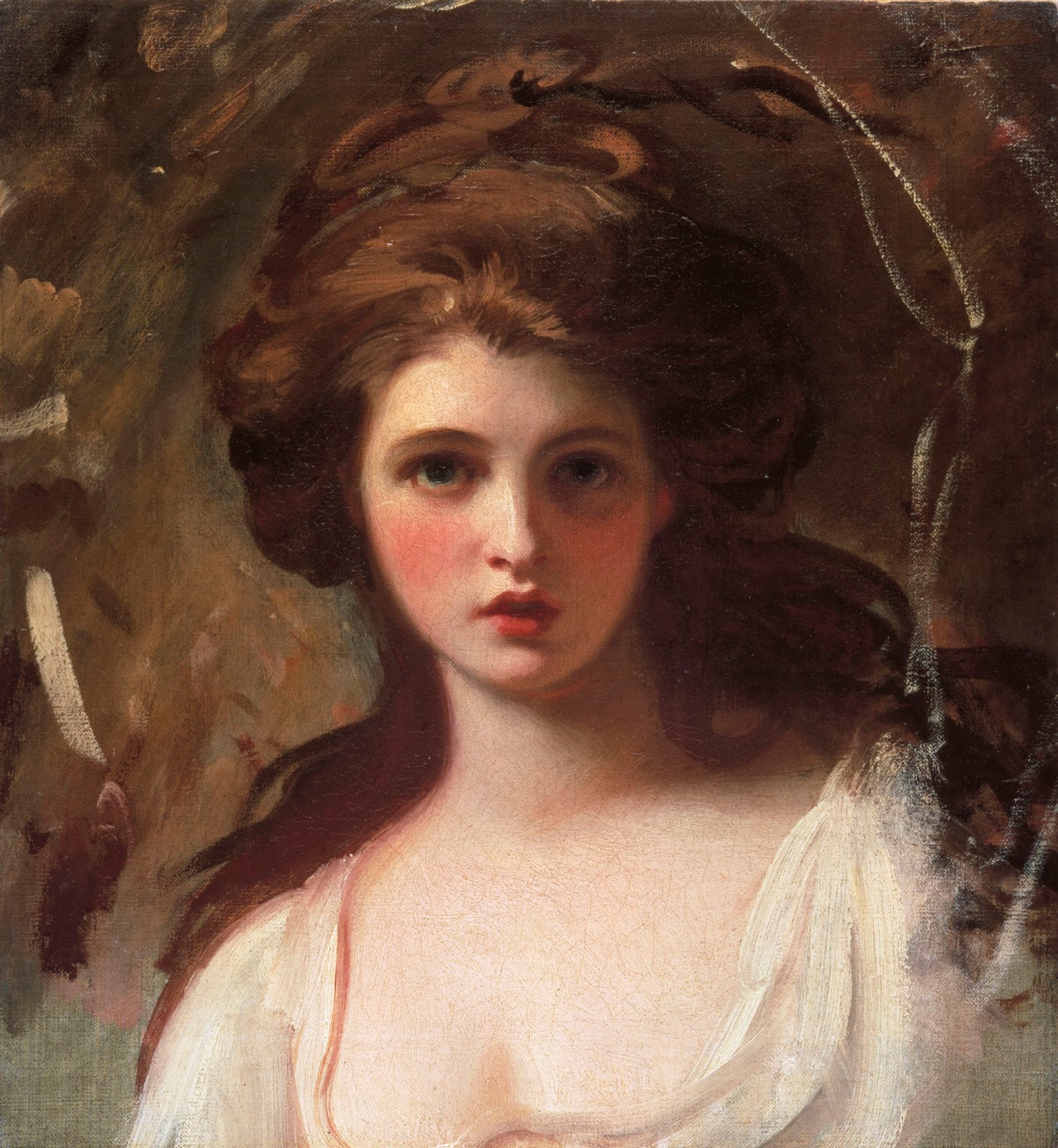 A personal node in the decentralized social network of the future for Adamas Nemesis: blogger, science-fiction writer, artist, and more.